In 2010 I happened to come across EVO sessions just by chance. They appeared on my e-mail address and I just followed the link. I never imagined how they would change my life not only as a person but also as a teacher.


My 1st EVO sessions were very complicated as it was too much work, too much time online and I couldn’t follow the pace. I did have to quit one of the two sessions and kept on participating in one. However, I kept the “online relation” with certain “online people”, namely Jennifer Verschoor, Sandra Rogers and Vance Stevens. That same year, in February, I attended a 3-days conference in Córdoba City (http://www.pro-t.com.ar/ ) and I happened to meet Jennifer for the 1st time. We became dear colleagues and since then, we have shared some webinars and even a 4-days conference (LABCI Conference) in Asuncion, Paraguay.
In 2011, Jennifer asked me if I was going to participate in EVO, and I said “Yes, of course” and she suggested joining “Becoming a Webhead” and that’s what I did. Thank you Jennifer for such great suggestion!
At the very beginning I felt completely lost… blogs, wikis, and audio tools… jees… all together for a complete newbie. But… wonderful names appeared “Teresa, Jose, Fernanda, Dafne, Mbarek”… just to name a few. They provided fantastic help and taught me all I know about web 2.0 tools. We had an outstanding session and at the very end, when I did my final reflections, I met my dear sister, friend and colleague (in that order) Ayat Tawel from Egypt. We shared the same ideas, the same fears and the same willingness to work, to put forward all we had learnt.
Ayat and I did a fantastic job with Skype and Facebook. Our students interviewed us via Skype and after those 4 sessions, we created a Facebook group called ArgentEgypt. The main aim was for students to get to know other culture via English. The project as a success as Vance Stevens invited Ayat and I to give a presentation at Elluminate http://learning2gether.posterous.com/ayat-al-tawel-and-maria-bossa-discuss-their-s
Later in 2011, on my BIRTHDAY, I got a mail from our dear Teresa (one of the coordinators) inviting me to be part of the BaW2012 team. Of course… I accepted immediately. The rest is private as you one day might be part of it.
Why this entire introduction? Because I think that being part of  EVO / BaW is like being part of “The Tribe” as Sir Ken Robinson explains in his book “The Element: How Finding your Passion Changes Everything”. In the book he says that “tribe members can be collaborators or competitors. They can share the same vision or have utterly different ones. They can be of a similar age or from different generations. What connects a tribe is a common commitment on the thing they feel born to do”. (p 105)
During my short summer holidays in the house I have in front of a lake, I discovered that being part of EVO and BaW is like a parrot’s nest. Why?
Because EVO is like a tree. All the sessions, in this case BaW, are like parrots’ nests and all the members in each session are the parrots. They all belong to “The Tribe” which is in “The Zone”, i.e. being here and now doing what you like so as to find “The Element”.
EVO and Becoming a Webhead have opened the doors to a lot of doors in my professional career as I have been able to put into practice thousands of ideas and tools in my classes. They have also opened my mind in the sense of sharing, asking, answering, learning and teaching thousands of things. Last but not least, they have given me the chance to meet wonderful people and become part of my life.
I have created an Animoto video with pictures about the nests. I cannot include any picture of the EVO / BaW sessions because that would mean a lot of work as a lot of people are included but I guess each member (or parrot) knows that s/he is part of it.

Try our slideshow maker at Animoto. 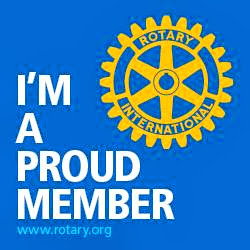 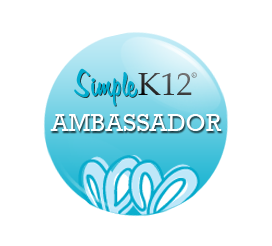 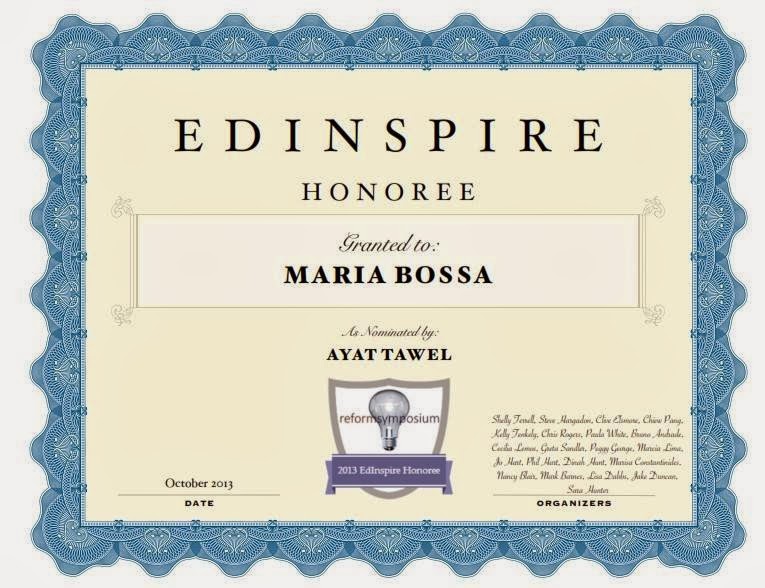